CAVE HIDING
I’ve been hiding in a “cave.” Feeling lost, alone, unsure, I haven’t known what to say, so I’ve stayed quiet. This has come during a time when I’ve heard the Lord more constantly and clearly than ever before and what I’ve heard from Him has been confirmed over and over again through so many prophetic sources.
Despite that, I’ve allowed shame, fear of man, and wondering if I’m being judged to keep me hidden from sight and my voice silenced when I know that’s the farthest thing from what I’m called to be. These lies of the enemy have been a strategy and plan to keep me from moving forward in what I know the Lord has called me to in this new season.
“To everything there is a season, a time for every purpose under heaven.” (Ecclesiastes 3:1)
The season of the Lord changed, and I had to change with it. Old wineskins would no longer hold the new wine He was longing to pour out. I could no longer wear the garments that had once fit and been comfortable.
It’s left people questioning and those I love dearly not understanding the decisions I was making in following the Lord. I haven’t fully understood His leading either, but I knew it was Him and despite the constant confirmations, I still questioned if what I was doing was “right.”
I walked in shame because the approval and blessing I’d hoped for from man wasn’t there. It wasn’t enough for me to know with certainty that I’d heard from God and had total peace in following Him. Like Elijah, I found a cave to hide in and sat in my perceptions.
Prior to Elijah hiding out in the cave, he had just experienced an incredible victory over the enemy (I Kings 18). The enemy was none too happy about it and spoke death threats over him, producing tremendous fear, doubt, and misgivings in his heart (1 Kings 19:1-3). Elijah allowed the voice of one to drown out the Voice of One who had just shown His power and might to be far greater. 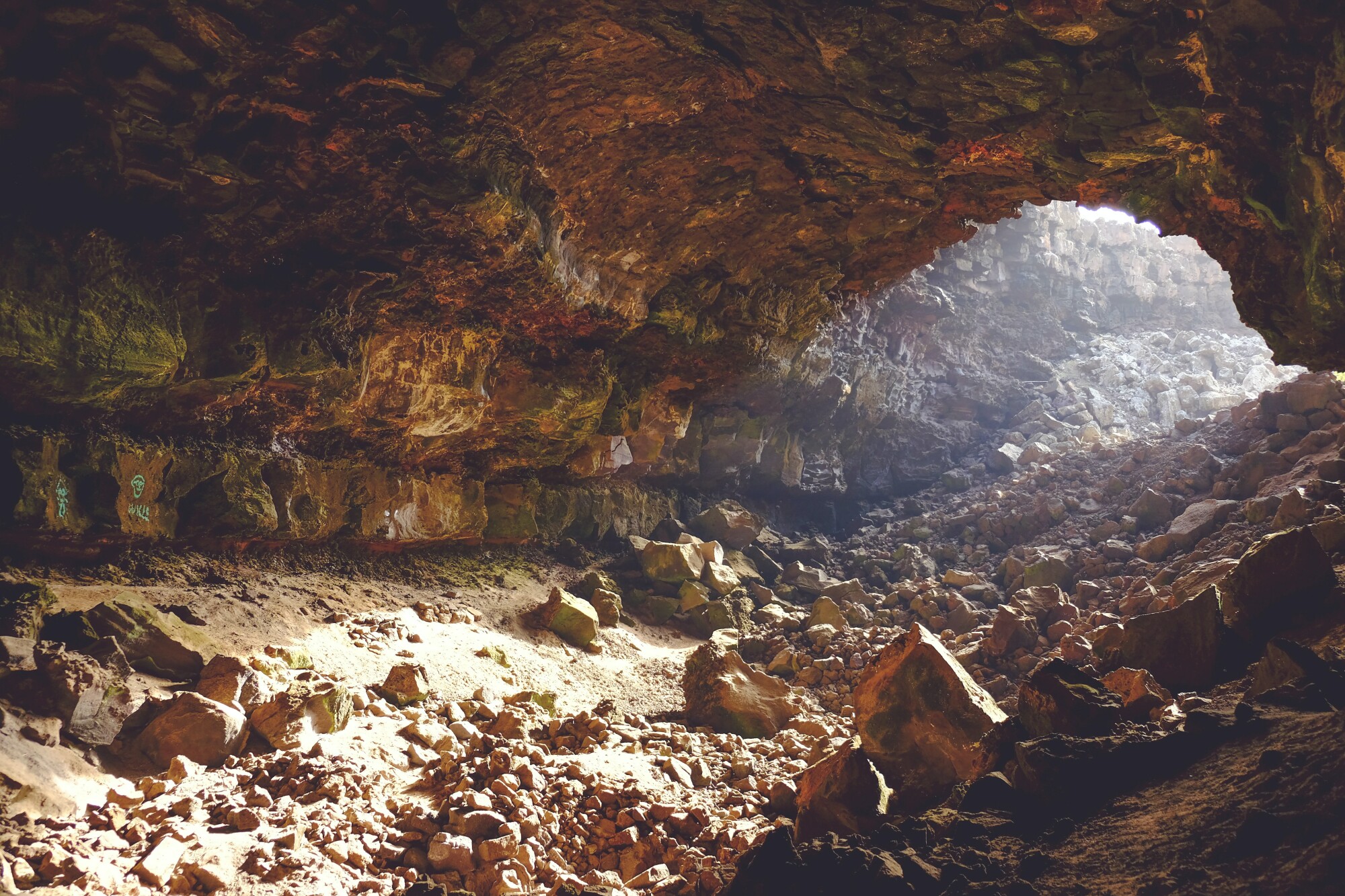 The voice he listened to brought him to such a place of discouragement, defeat, and depression that he longed to die. He fled to the wilderness where was strengthened by an angel more than once, then sent on a journey to a mountain where he went into a cave.
In this cave, God asked him, “What are you doing here, Elijah?” (I Kings 19:9b, NKJV)
God didn’t ask Elijah this question because He didn’t know the answer. He was asking for Elijah’s sake. He wanted Elijah to recognize what was in his heart, as well as the lies he had allowed himself to believe. What was God’s answer to Elijah? To go out and stand in His presence.
It was there the Lord once again asked him, “What are you doing here, Elijah?” (I Kings 19:13b)
Elijah’s response was the same as it had been the first time God had asked him. Oh, how I understand Elijah! I’ve been a broken record before God over these last few months in my cave. I’ve poured out my cries of, “You, said . . . !” And now I feel alone, and unsure, longing for blessing, affirmation, and a sending off into destiny . . .
I’ve felt God speak to me much as He spoke to Adam and Eve in the Garden when He asked them, “Who told you that you were naked?” (Gen. 3:11) In essence, He was asking me the same question. Who told me I was being judged? (What would it really matter if I was?) Who told me that I needed the blessing of man when I had the blessing of God? Who told me that the minority was greater than the majority? Who told me that following God wasn’t enough?
Lies. They were death threats to my destiny . . . and I listened to them. I hid in my cave feeling like I had nothing to say, so I didn’t say much of consequence for weeks that became months. I shrank back from being the fiery, passionate, warrior I know I am – the one who strikes fear in the camp of the enemy because of the One who lives and moves and breathes within me.
Outside of the cave, God gave Elijah clear instructions regarding his next steps and, in so doing, dispelled the lies of the enemy. He strengthened Elijah in His presence as He showed Elijah His glory. In the face of that glory, Elijah was able to hear the truth that gave him forward movement in his destiny.
It’s a time for each of us to go out and stand in God’s presence, allow God to ask us what we’re doing in the places we’re in, then allow Him to speak truth to our spirits and souls that will position and propel us in our destinies in this new season.
This isn’t about us as individuals. This is all about a world in need of the One who has defeated the enemy and our roles in enforcing that victory. We have mandates to fulfill on the earth and we can’t do it hiding in caves.
I’m emerging from my cave, getting into His presence, and listening for the next steps He’s telling me. I’m determined to walk out what He reveals and I’m wearing my combat boots as I take each step.
No more hiding in fear.
No more silence.
No more eyes on man.
I have to fulfill my role in bringing heaven to earth and it’s imperative I carry out His mandates assigned to me. He’s positioning me and propelling me forward. I may not fully know what that looks like, but I trust the One who does, and I’ll follow Him anywhere.
What's God speaking to you outside of the cave?

I linked a song below that's great to play as you spend time in His presence listening to Him speak to your heart. I'd love to hear what He shares with you!

Please feel free to share this post with others.
Where You Go I'll Go
Our Mission: Love Others Well & Empower Them to Do the Same 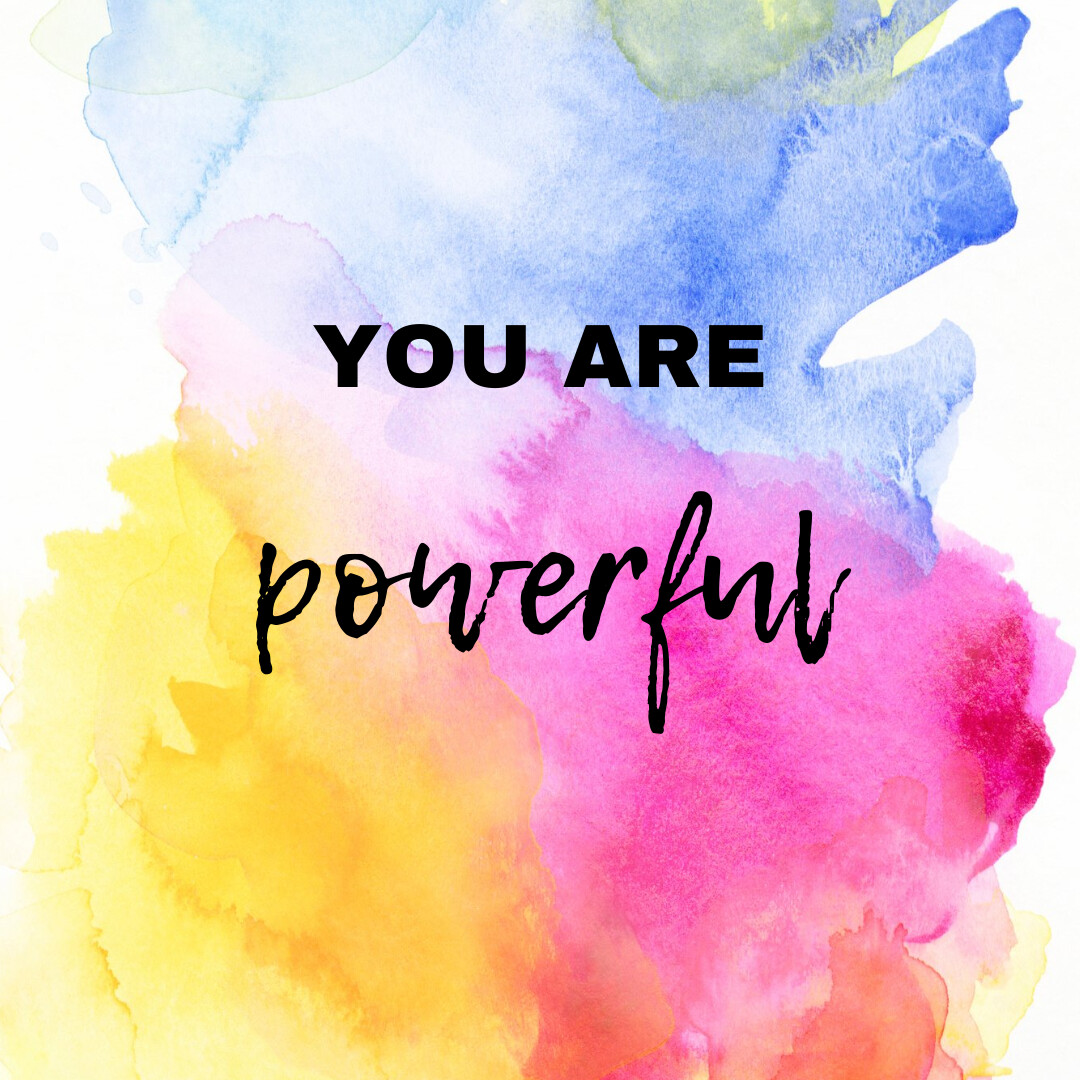 The Power We Possess 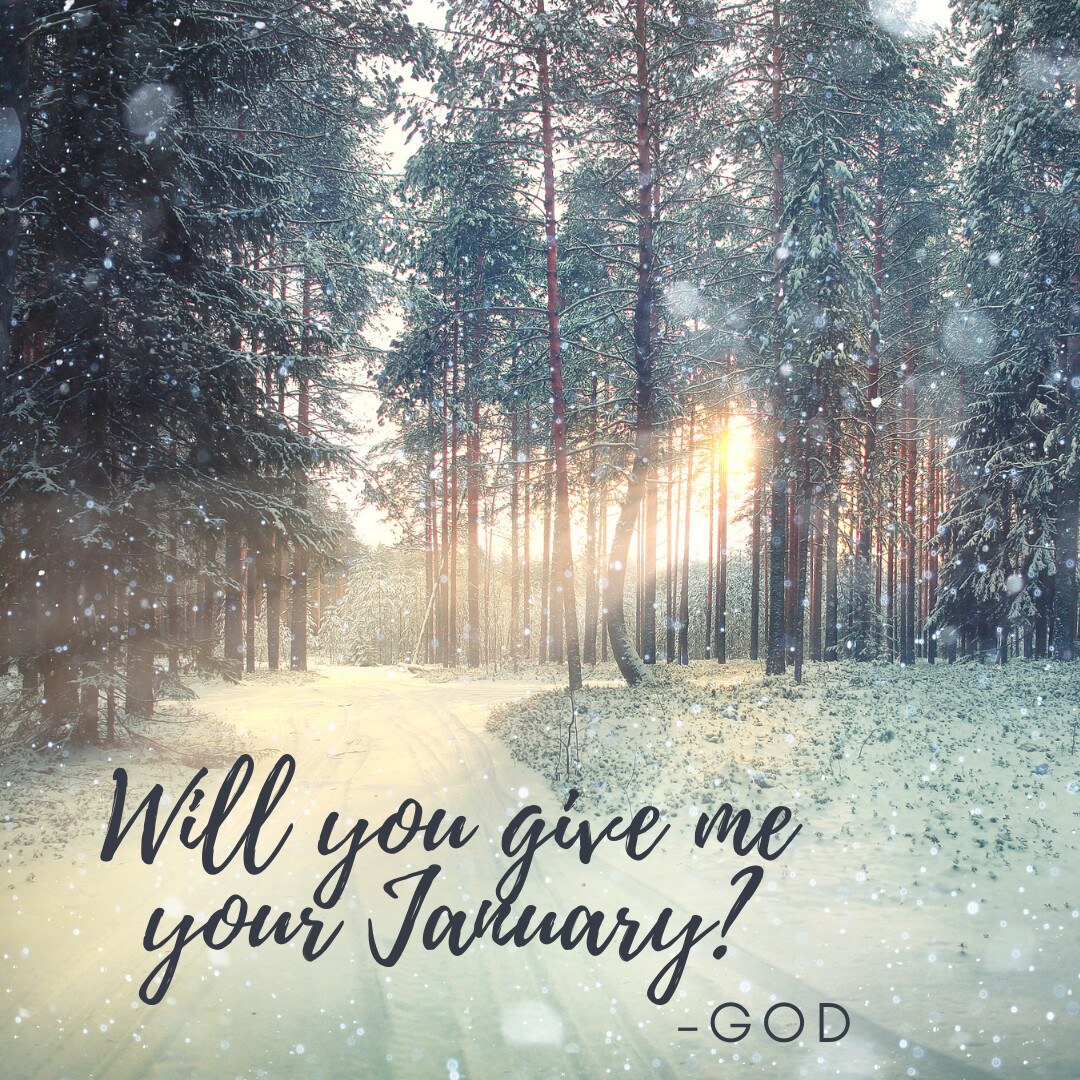 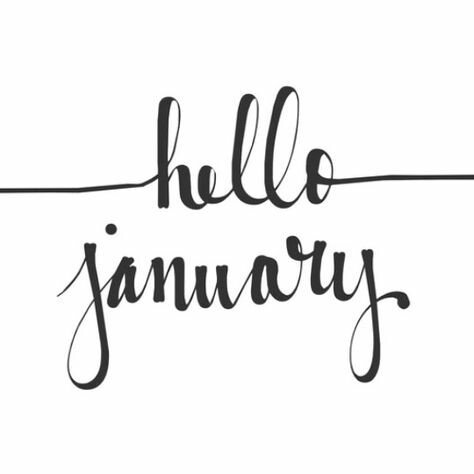 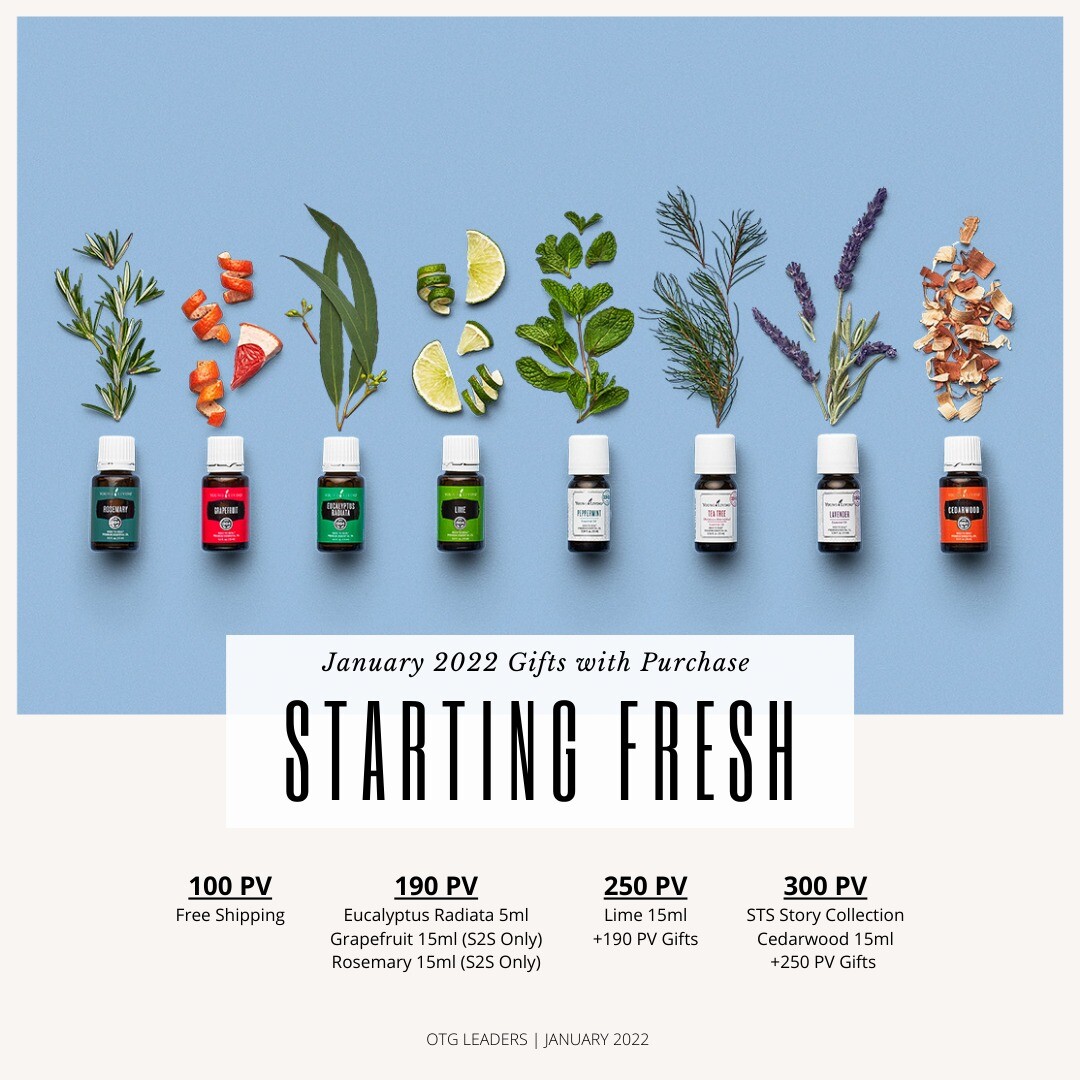 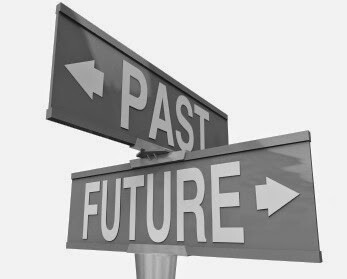 Your History Doesn't Determine Your Future! 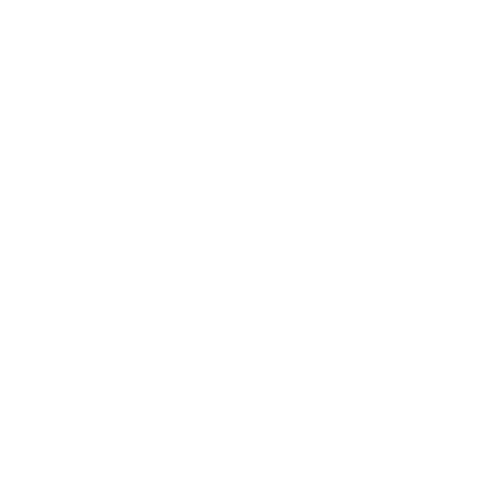